We should probably start by asking the Japanese, because in the 1980’s they came up with the concept.  They created a distinct class of foods, ‘functional foods’, that were defined: ‘conventional and modified foods that include additional health benefits beyond basic nutrition’.  Well, thankfully that clears everything up.  Or does it?  What we think the Japanese originally had in mind was foods that were enhanced with extra nutrients, like orange juice with added calcium, or whole milk with added vitamin D, or flours with added B vitamins, etc.  But that was then, and this is now.

Here in the U.S., the F.D.A., while it monitors food labeling that uses the words, ‘functional food’, has not created a legal definition of the term.  The Academy of Nutrition and Dietetics has stepped up to the plate with the following: ‘Whole foods along with fortified, enriched or enhanced foods, that have a potentially beneficial effect on health when consumed as part of a varied diet on a regular basis at effective levels based on significant standards of evidence’.  Okay, now we’re getting somewhere.  So, functional foods are foods that are on a mission.  They have some potentially beneficial effect on our health.  They have a specific, targeted purpose for us in our diets.

Of course, nearly all, whole, natural foods have some type of health benefits.  But a functional food has a special, unique quality.  Take phytoestrogens, for example.  Phytoestrogens are plant compounds that are estrogen-like in their cellular actions.  Women who are nursing or trying to become pregnant, or perhaps going through menopause, often use foods that are high in phytoestrogens.  These foods are actually fairly common, and include fenugreek, flax, oats, sesame, but especially soy.  Before anyone loads up on phytoestrogens, however, they should do some homework, or consult a nutritional counselor, because there are some important factors to consider.

“The pros and cons of phytoestrogens”

Foods that are rich in chlorophyll are also considered functional foods.  We know chlorophyll-rich foods by their dark green color.  The structure of our blood’s hemoglobin molecule is somewhat similar to the structure of the chlorophyll molecule (C₅₅H₇₂MgN₄O₅), close enough that chlorophyll converts to hemoglobin easily, and as a result, helps to build red blood cells.  There is a good amount of science to back up the relationship between chlorophyll and healthy blood.  Chlorophyll is also required for photosynthesis in plants, making it essential for plant life.  Nature has provided us with so many dark green plant foods.  Isn’t nature smart?

“Haems and chlorophylls: comparison of function and formation.”

Another class of functional foods are natural foods, especially fruits, that contain flavonoids, which are responsible for the vivid colors in our foods.  Flavonoids, of course, are loaded with anti-oxidants that help neutralize free radicals that break down cell structure, which contribute to disease and aging.  They are a specialized group (over 6000) of phytonutrients found in nearly all fruits and vegetables.  Numerous studies have correlated diets rich in fresh fruits and vegetables to lower incidences of cancer, cardiovascular disease, neurodegenerative disease, and inflammation, which modern medicine has now linked to nearly every type of illness and disease.

Every couple of years, the wine industry hauls out their P.R. Machine and reminds everybody about the numerous studies that proclaim the health benefits of red wine; not white wine, red wine.  Of course, most people know by now that the underlying benefactors of these red wines are the flavonoids that are present in the dark grapes, which ultimately make their way into the wine bottle.  Actually, these studies looked at grape juice and red wine, side-by-side.  They found a myriad of health benefits including reduction of cholesterol, reduction of vascular disease, increased ergonomic activity in athletes, and lowering/stabilizing of blood pressure, just to name a few.

Bottom line – we all need a way to identify some of the special ingredients that we ought to include as a part of our daily nutritional regimen, and a system that easily provides for those needs. That’s what the Buddy system is all about.  That’s what it’s for.  It simplifies everything.  We all lead active lives.  We have so much going on.  We’re busy.  We can’t become an expert at everything. Buddy is a way to tap into the expertise of nutritionists and physicians who want you to be the best version of you, the healthiest possible version of you.  Buddy has the line-up, with the bases and the boost, and all the assistance you’ll need to put the whole thing together: bases made from nutrient-rich foods, plus anti-oxidants, vitamins, minerals, amino acids, nutraceuticals…so what are you waiting for? Get your personalized functional food Buddy Shot today! 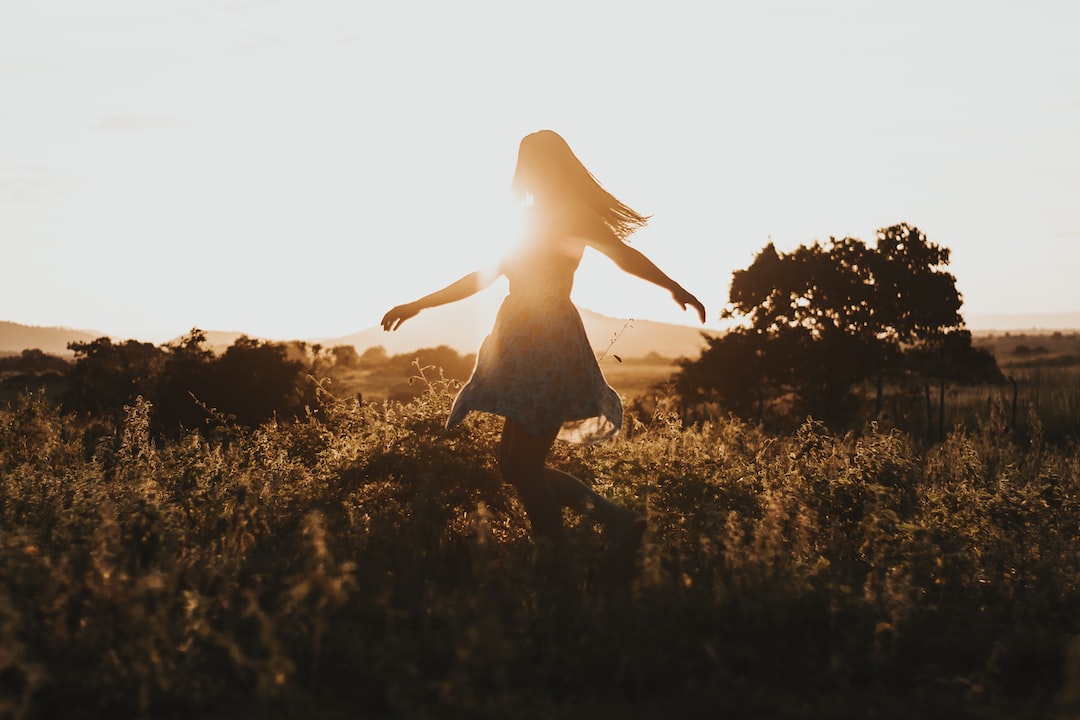 To D or Not to D, that is the Question!

To D or Not to D, Vitamin D that is. Have you ever wondered what Vitamin D is and why we need it? We are going to answer all these questions and more. ... read more

The Buzz on Nootropics and Cognitive Brain Health

Nootropics are used daily by millions of people. These cognitive enhancers have to meet a specific criteria for us to properly implement them into our diet. ... read more

Find out why our naturally-derived custom wellness shot ain't just some sleazy multi-vitamin, and how these vitamin and mineral packed powerhouses can help you achieve your health goals faster! ... read more

Is Bacopa the New ‘Smart Pill’?

Learn about the impressive health benefits of the Adaptogen, Bacopa. Written by Herbalist and Expert JD Vines. ... read more

We are Your New Nutrition Buddy

Discover a delicious and fun way of consuming supplements with your nutrition buddy. All wellness shots are made just for you to promote a healthier lifestyle. ... read more